Linux commands cheatsheet for every developer

The tasks of the developers were previously confined to coding, testing and pushing of code to the repository. A developer was never bothered about where the application was run and how the environment or the server was set up. Now with the DevOps culture taking a front seat, it is imperative for a developer to know the basic commands and working of the servers where their programs are running. In this post, we are going to see the most common Linux commands that a developer should know for supporting basic DevOps.

About 90% of the production servers operating in the cloud are run on Linux operating system. Google and Amazon have very good support for the Linux servers and there are different flavours of Linux available. Though there are different releases, the commands are mostly similar across them. As an icing on the cake, Mac OS which itself is based on Unix also recognizes most of the commands we are about to discuss.

Following would be a list of common Linux based operating systems.

Each of the above listed operating systems has got their own package manager ( for installation of programs and dependencies), but the commands we discuss are going to be common for all.

Let’s see what are common commands we would need as a developer in a Linux system. We will be having it organized based on the operations. Please note that you need to either run a local Linux system or have access to a Linux terminal for trying out the commands.

In case you are the TL;DR person, you can refer to the following gist for the commands:
Linux command cheatsheet gist
I would suggest to go through the details to understand each command and keep the gist handy for quick reference.

The first command that you would need to connect to a server is SSH. This command allows you to connect to a remote server using its IP or the hostname. Following would be the basic usage.

There are cases where you would need to access the remote server using a key file ( pem file ). In that case, you need to specify the key file location using the following format

In case you want to get the verbose output, you can use -v flag as below.

Once you have access to the terminal, you would need to move around the locations or get the current location. Let’s see what are the commands.

Getting the current working directory

Type the following command to get the current directory

To change to a particular directory, you can type the following command in the terminal

You can see that the above commands list the files. This will also show the size of the file, permissions and the owner and group of the file.

You can list the hidden files using the following version of ls.

Listing files based on created time

We can list the files in the order of creation using the following command.

Let’s see the commands to manage the directories.

Removing all the files in a directory

For deleting all the files, we need to use the following command

This will delete all the files in the directory recursively and the -f will make sure that no confirmation is asked for the deletion.

Please be careful about the rm -rf command as this could delete the files on the specified directory. Make sure that you specified the correct path without any space .

The most common editor available in the Linux environment would be vi. But this editor uses some special key combinations and is terminal based. Let’s see how to use vi editor.

You can use the following command to open the file.

This will open the file as below 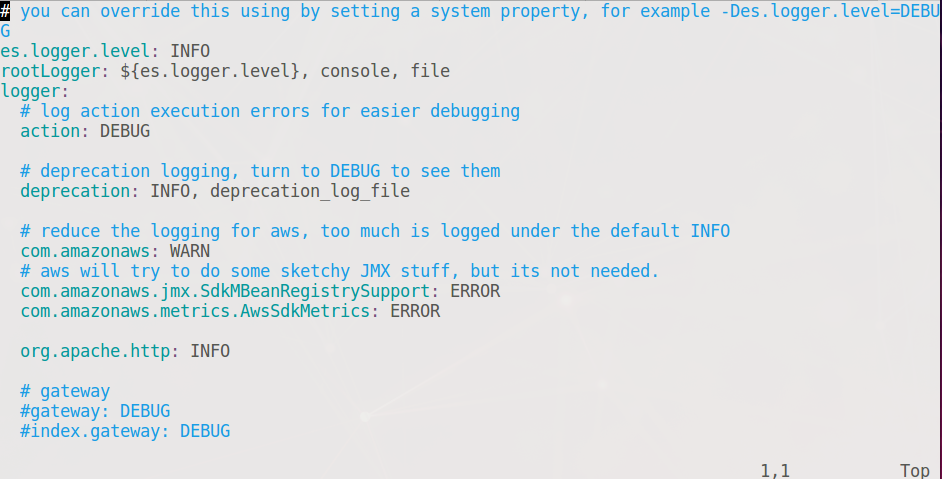 For editing a file, you need to press i and will show “INSERT” mode at the bottom.

Now you can move around the file using arrow keys and insert content. Now to save the file, you need to press <Esc> key and this will put the editor in the command mode.

To save the file, you need to be in the command mode ( by clicking on the <Esc> mode ) and then press the following keys

Quitting the file by ignoring changes

This is one common requirement when we are monitoring the logs of an application. We would need to see the logs as it is coming in the file. We can use the following command for that

Most of the times we would need to check the resource usage of a server or a particular process. Let’s see what are the commands available for the same.

You can run the top command it will list the CPU usage, RAM and the commands. 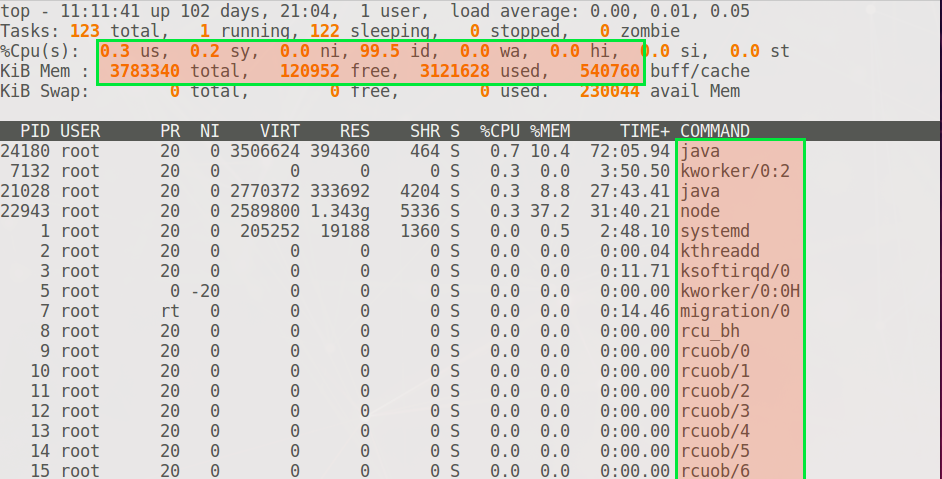 You can see the relevant details in the highlighted section.

Getting the free memory

You can also get the free memory in the system using the following command:

Run the following command for getting the disk usage details

This will display the disk mounts and the available as well as free space.

Size of the files and folders in a location

Run the following command to see the files and folder sizes

This will display the folders, files and the corresponding sizes.

Downloading from a link

Most often we would need to download a file from the internet or access a URL file. We can use wget for the same using the following format.

This would download the file.zip to the current directory using HTTP. You can also the same to download an HTML file

wget may not be installed by default in the server. You may need to get it installed using the respective package manager for the operating system.

Calling an API from command line

We can use cURL command to call an API using GET, POST, PUT etc.

Making a GET call

Placing a GET call with headers

We can use multiple -H flags and pass multiple headers

Here we are passing the “Authorization”, “Content-Type” header and the post params using –data

There are situations wherein we would need to monitor the status of a file transfer or run a command continuously. We could use the watch command in these cases. Following is the format.

Getting the network details ( IP address ) 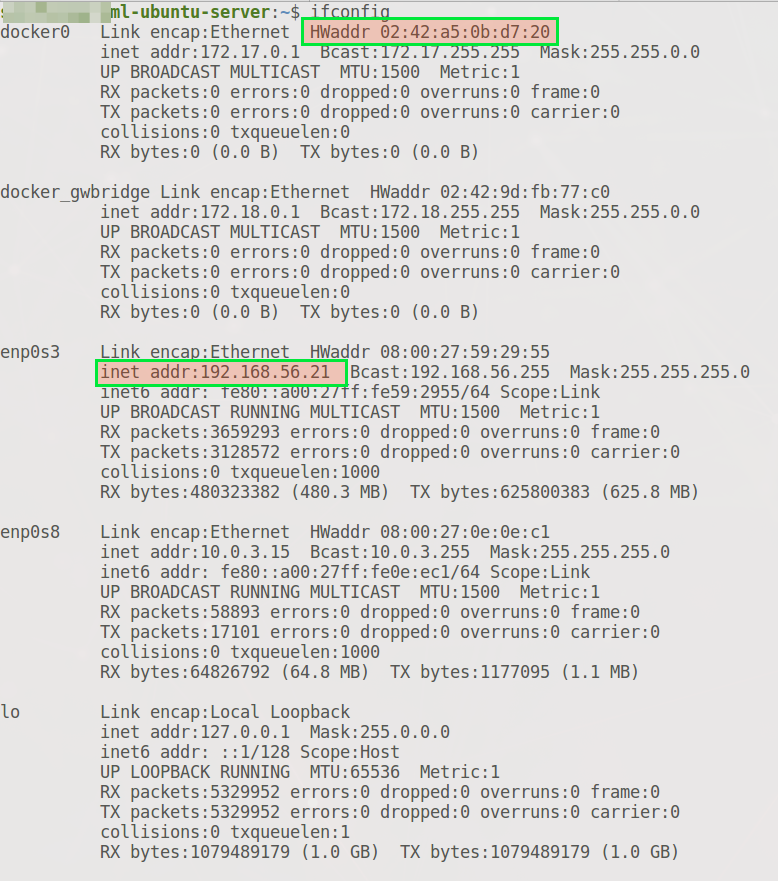 Finding the process id of an application using its port

We have our applications ( Java spring boot mostly ) running in remote servers and it’s not easy to just find process id when multiple services are running in the same server. In those cases, we can use the following command

In the below sample, we are trying to find out the process id for elasticsearch using the port on which it is running.

We can kill a process by using the following command

Here -9 is a kill status which means a graceful kill command. The application will be given an instruction to shut down and the process any cleanup.

You can also kill by the name of the process using the following command.

The commands we have discussed above is only the basic commands in Linux. There are different combinations and switches that extend the above commands and lot of other commands that we can use. I will try to keep this list updated with more suggestions and common commands.

Let us know your queries and comments.